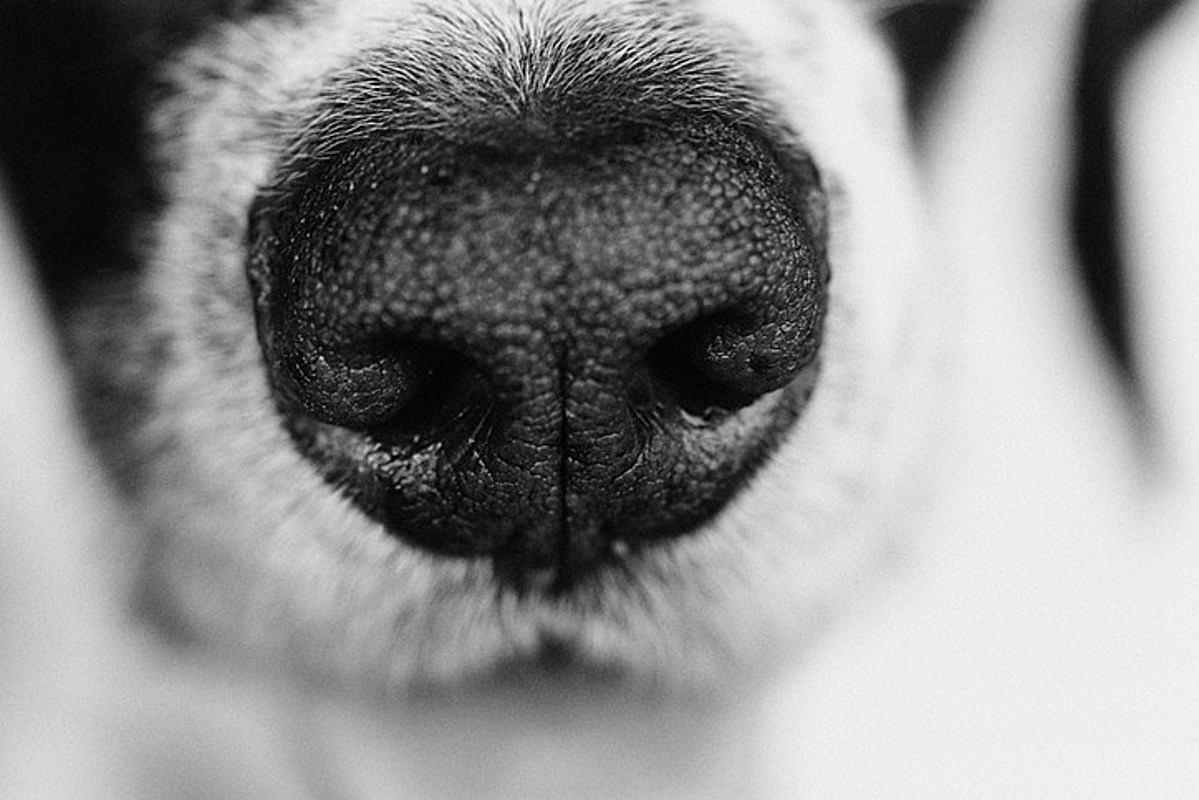 A New Jersey family is grieving after a trip to the groomer allegedly resulted in their dog losing its life.

The family is now demanding answers from the groomer, according to 6 ABC.

The Laddy Family of Mahwah dropped off their healthy 5-year-old-Newfoundland Samson at Glamour Paws Boutique on Franklin Avenue in Mahwah.

“The owner came out and said, ‘Oh your dog was hot so we put him out here to cool him off. “We put him in front of a vent and we were giving him some water,'” “I called (Samson) and he tried to get up and his back legs gave out.”

The Laddy’s then rushed Samson to the vet where he had a temperature of 109.5° and was suffering from a serious, fatal case of heatstroke. Samson’s organs began to shut down and the extremely hard decision of putting Samson to sleep was made.

The devasted family are now behind a movement in New Jersey that would require dog groomers to be licensed.

Rosemary Marchetto is spearheading the drive to have all groomers licensed and the founder of Bijousbill.com told 6 ABC,

“The people who are grooming your dog are not licensed. The reason why they aren’t licensed – a license doesn’t exist.”

Marchetto, a lifelong New Jersey resident and animal advocate, also lost a beloved pet at the groomers eight years ago.

Let’s Keep Our Pets SAFE: Here Are 30 Foods That Are Poisonous To Dogs

To prepare yourself for a potential incident, always keep your vet’s phone number handy, along with an after-hours clinic you can call in an emergency. The ASPCA Animal Poison Control Center also has a hotline you can call at (888) 426-4435 for advice.

Even with all of these resources, however, the best cure for food poisoning is preventing it in the first place. To give you an idea of what human foods can be dangerous, Stacker has put together a slideshow of 30 common foods to avoid. Take a look to see if there are any that surprise you.

LOOK: Stunning animal photos from around the world

From grazing Tibetan antelope to migrating monarch butterflies, these 50 photos of wildlife around the world capture the staggering grace of the animal kingdom. The forthcoming gallery runs sequentially from air to land to water, and focuses on birds, land mammals, aquatic life, and insects as they work in pairs or groups, or sometimes all on their own.

South Jersey’s Most Adorable Pets That Will Melt Your Heart